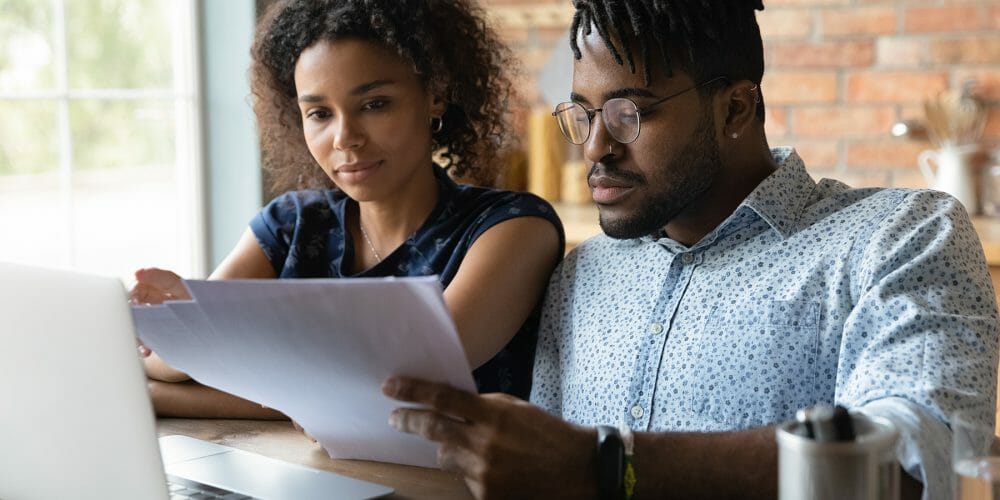 A new study has found that requiring prospective homebuyers to pay real estate agents directly out of pocket would significantly suppress home buying opportunities for large segments of the population. “Be Careful What You Ask For: The Economic Impact of Changing the Structure of Real Estate Agent Fees,” illustrates how the changes would most significantly affect Black, Hispanic/Latino, first-time, and low- and middle-income buyers. The independent study was requisitioned by HomeServices of America as part of the company’s ongoing efforts to support equity in home buying.

In recognition of housing inequity and the homeownership gap, HomeServices of America began work in early 2019 to establish a foundation whose mission is to increase homeownership among Black homebuyers and other potential homebuyers of color. In 2021, the HomeServices Foundation for Housing Equity was officially established. While some favor changing the decades-old practice of listing brokers offering commissions to buying brokers in home sales, it appeared that this proposed change could severely impact the homebuying abilities of the people the Foundation was created to help. Given the possible negative impact to homebuyers, HomeServices of America requisitioned an independent study to evaluate its concerns about the proposed change.

“Changing the current compensation structure could affect potential buyers’ ability to qualify for a mortgage and purchase a home,” said lead author Schnare. “Requiring buyers to pay their agent’s fee directly would result in reduced homeownership opportunities for cash-constrained families and lower net proceeds for many sellers. These outcomes would create negative ripple effects across the entire housing market.”

The study estimates that the median price that potential first-time homebuyers can afford to pay for a home is roughly $294,000. Altering how commissions are paid, however, would limit the purchasing power of these households. Even if buyers were able to negotiate a 1.5% fee, for example, they would be able to spend $33,450 – or 12% – less on a home if they had to pay these fees up front, out of pocket.

Such changes could prove disastrous in a housing market that is already creating significant barriers for potential homebuyers. Since 2019, home prices have risen nearly 30% ($80,000 for a typical home), while inventory is down 57% over the same period. Homeownership opportunities for American families also have diminished as mortgage rates rise and investors become more heavily involved in the private property market, leading to fewer available properties.

Any such changes to commissions, as the study notes, could have the most pronounced impact on Black homebuyers. Homeownership rates for white homebuyers have remained above 70% since 2017, while rates for Black homebuyers have struggled to exceed 40%. Approximately half of all homes currently listed for sale are affordable to households with at least $100,000 income, but just 35% of white households and 20% of Black households in America exceed this annual threshold.

The findings of the study refute unfounded allegations or suggestions that consumers are disadvantaged by how commissions are currently paid.

“Almost 9 out of every 10 homebuyers use a mortgage to finance the purchase of their primary residence, and many of these buyers face significant hurdles in acquiring the upfront cash to cover down payment and closing costs,” said Dana Strandmo, Chief Administrative Officer at HomeServices of America. “These cash constraints are more prevalent among first-time homebuyers and racial minority groups. That is a factor that must be considered in any conversation about changing how buyers’ agents are typically compensated.”

HomeServices of America funded this study. The authors conducted their research independently, and the opinions expressed, and findings are theirs. For the full study, go to: Be Careful What You Ask For: The Economic Impact of Changing the Structure of Real Estate Agent Fees

About HomeServices of America 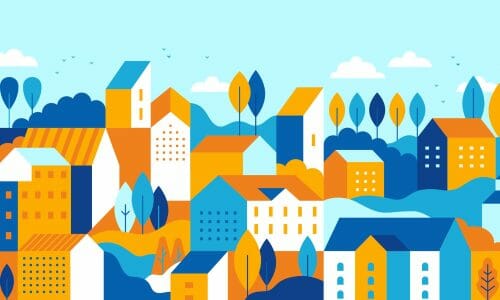 #ReloRant: The American Dream - The freedom of choice and equality in home ownership 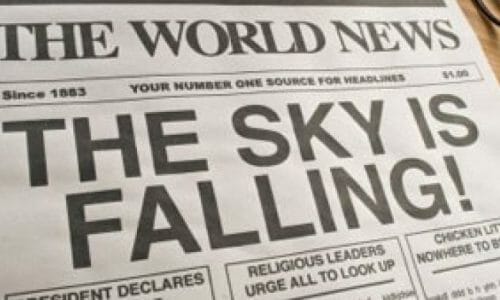 #ReloRant: The Sky IS NOT Falling! 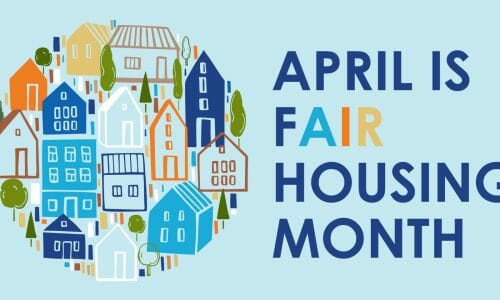 April is Fair Housing Month
View All Articles
Login
By clicking "ACCEPT," you direct HomeServices Relocation to store cookies on your device and disclose information in accordance with our Privacy Policy.AcceptPrivacy policy