#ReloRant: The American Dream – The freedom of choice and equality in home ownership

Home / News & Insight / #ReloRant: The American Dream – The freedom of choice and equality in home ownership 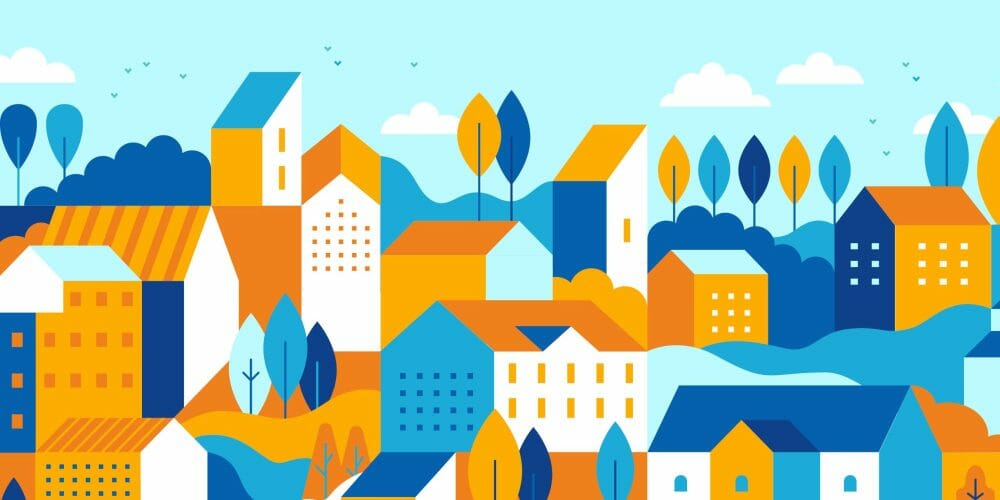 The American Dream – The freedom of choice and equality in home ownership: Having a place to call home remains a cornerstone of the American dream.  A home provides a sense of safety and stability; it influences where families go to school, where they work and where they access community services.  Home ownership boosts household wealth through equity and appreciation, and over time, provides many other social and economic benefits not only for the individual, but for the community.

April is “Fair Housing Month” and an opportunity to explore how our nation’s housing policies and attitudes have hampered the American dream for many African Americans and people of color.

In no other way, has historical, systemic racism in the United States been more apparent, resulting in more long-term economic damage, than in housing.  For over 100 years, a legally enforceable system of deed restrictions, redlining, exclusionary associations, all conspired to keep African Americans and other people of color from the dream of home ownership and long-term wealth.  The “system” was designed to keep people of color penned in specific neighborhoods and the system worked.

Today African American incomes on average are about 60 percent of average white incomes(1).  But African American wealth is about 10 percent of white wealth.  As of 2016, median wealth for black families in America was $17,600, while median wealth for white families was $171,000(2).  One of the biggest factors driving these disparities is housing.  A home is the most valuable thing many people will own.  And buying a nicer home in a nicer area is the easiest way to climb up the socioeconomic ladder.  The wealth difference is almost entirely attributable to federal housing policy and public attitudes during the 20th century.

The real estate industry had been instrumental, both in its real estate brokerage and mortgage banking, in segregating cities.  The federal government did not invent housing segregation in the 1930s; the real estate industry had been doing it for a long time.  Indeed, the National Association of Real Estate Boards created a rule in 1924 mandating that any broker who introduces someone of the opposite race into a neighborhood that is racially homogenous would lose their license.

The Federal Housing Administration, established in 1934, furthered segregation efforts by refusing to insure mortgages in and near African American neighborhoods — a policy known as “redlining.”  At the same time, the FHA was subsidizing builders who were mass-producing entire subdivisions for whites — with the requirement that none of the homes be sold to African Americans.

The term “redlining,” comes from the development by the federal government of maps of every metropolitan area in the country.  Those maps were color-coded, first by the Home Owners Loan Corp., then the Federal Housing Administration and then adopted by the Veterans Administration.  These color codes, green, blue, yellow, and red, were designed to indicate where it was safe to insure mortgages.  And anywhere where African Americans lived, and anywhere where African Americans lived nearby were colored red to indicate to appraisers that these neighborhoods were too risky to insure mortgages.

Federal agencies financed nearly half of all suburban homes in the 1950s and 1960s, boom years in the creation of middle-class America, boosting homeownership rates from nearly 30 percent of the population to more than 60 percent by 1960.  Black applicants were left out.  By one analysis, 98 percent of the loans approved by the federal government between 1934 and 1968 went to white applicants(3).

The Fair Housing Act was made into law on April 11, 1968, in an attempt to remedy some of these issues.  The Act prohibits discrimination in housing based on, race, color, religion, national origin, sex, familial status, or disability (the last two categories were added by amendment in 1988).  The Act covers most residential housing and applies to rentals, sales, mortgages, appraisals and homeowner’s insurance.  Landlords, property managers, real estate agents, lenders, insurance companies, homeowners associations, condo boards and others are prohibited from discrimination against someone based on their inclusion in one of the groups listed above.

Despite passage of the Act, unequal treatment of persons of color in real estate and lending has continued as a result of weak enforcement and new policies built on the existing segregated environments.  The Fair Housing Act was passed with limited mechanisms for penalties or enforcement.  It was amended in 1988 to enhance the complaint process and investigation, increase penalties for violation and provide remedies for those negatively affected.

Unfortunately, the Fair Housing Act cannot undo the damage of the past.  Additionally, many policies simply build on past practices, further compounding the problem.  Local zoning policies, for example, work to perpetuate the existing characteristics of a neighborhood by mandating the types of housing allowed, preventing lower-cost developments that could make predominantly white single-family neighborhoods more accessible to families of color.  Private mortgage companies are able to treat borrowers differently by offering higher cost loans to those in certain neighborhoods or income levels.  While not openly discriminatory, such policies disproportionately impact persons of color.

HomeServices of America agents and brokers were not included in this study.  Our commitment to Fair Housing is strong.  All agents and employees have personally pledged their commitment to:

…the only limit to a man’s hope for happiness, and for the future of his children, shall be his own ability.